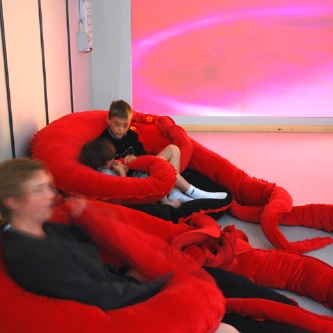 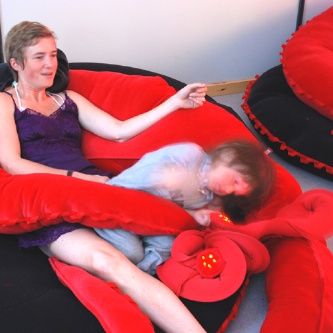 You interact in Vinings by:

Play and listen.
On your own or together.
Look and collaborate.
with Vinings, with each other.
Nothing is right, nothing is wrong. Do as you like... 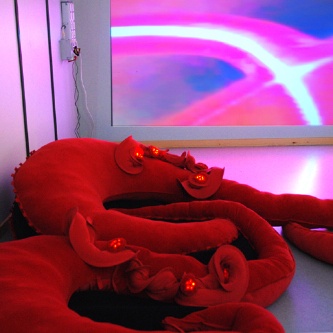